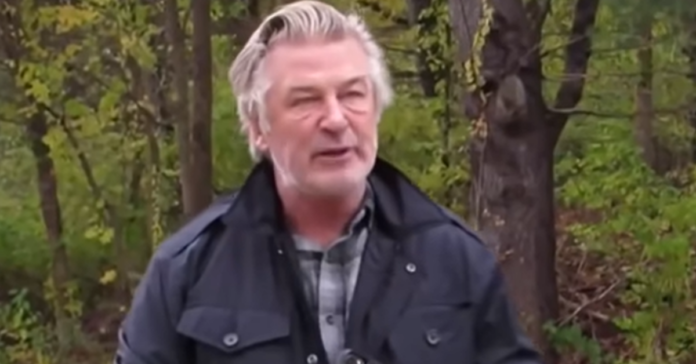 Alec Baldwin broke his silence on the bombshell news that the Santa Fe Sheriff’s office got a search warrant for his personal cellphone. Alec denied a claim made by Newsweek that he asked for a bigger gun.

Alec said on social media: “This, in fact, is a lie. The choices regarding any props by me for the film RUST were made weeks before production began. To suggest that any changes were made ‘before fatal shooting is false.”

Detective Alexandria Hancock, referred to in the warrant as the ‘affiant,’ said they requested Baldwin hand over his phone but Baldwin and his lawyers said to get a warrant first.

The warrant says: “Affiant requested Alec’s phone from him, as well as his attorney, and was instructed to acquire a warrant.

“Affiant is requesting a warrant for the seizure and search of Alec Baldwins’ [sic] cell phone to search for any evidence relating to the death investigation of Halyna Hutchins,” the affidavit obtained by Fox News said.

“Affiant believes there may be evidence on the phone, due to individuals using cellular phones during and/or after the commission of crime(s).”

“Such information, if it exists, may be material and relevant to this investigation. Affiant was also made aware there were several emails and test messages sent and received regarding the movie production ‘Rust’ in the course of interviews,” the affidavit said.

She said: “Everyone involved in the handling and use of firearms on the set had a duty to behave in a manner such that the safety of others was protected, and it appears that certain actions and inactions contributed to this outcome.

“As the First Judicial District Attorney, I have not made a decision to charge or not charge any individuals involved in the shooting that resulted in the death of Halyna Hutchins and injury of Joel Souza.

“Once I have had the opportunity to review the complete investigation, certain individuals may be criminally culpable for his/her actions and/or inactions on the set of Rust,” she said. 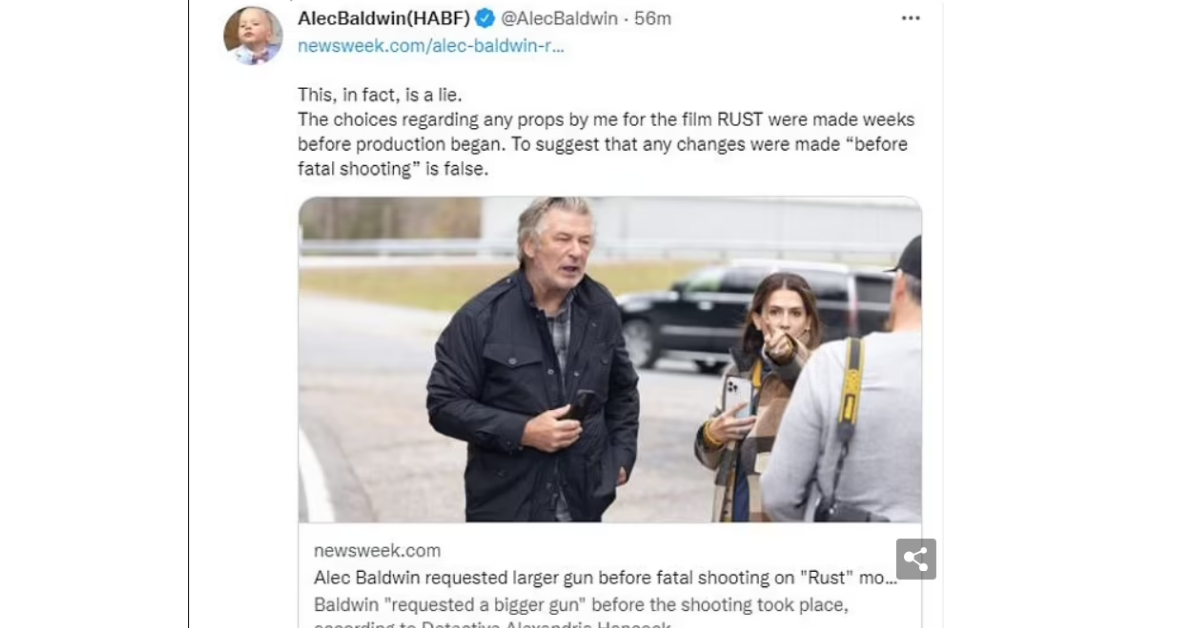 JUST IN 🚨 Authorities investigating the fatal ‘Rust’ shooting have filed a search warrant to get Alec Baldwin’s cell phone.

[VIDEO] He Had 5-Seconds to Decide What to Do When Carjackers Rolled Up...His Decision Got Mixed Reviews