The biggest blast of karma just came hurling at Andrew Cuomo like a torquing commit.

Remember that disgusting book he wrote about how great he handled the COVID nightmare, while we all know he killed thousands of elderly people in nursing homes? 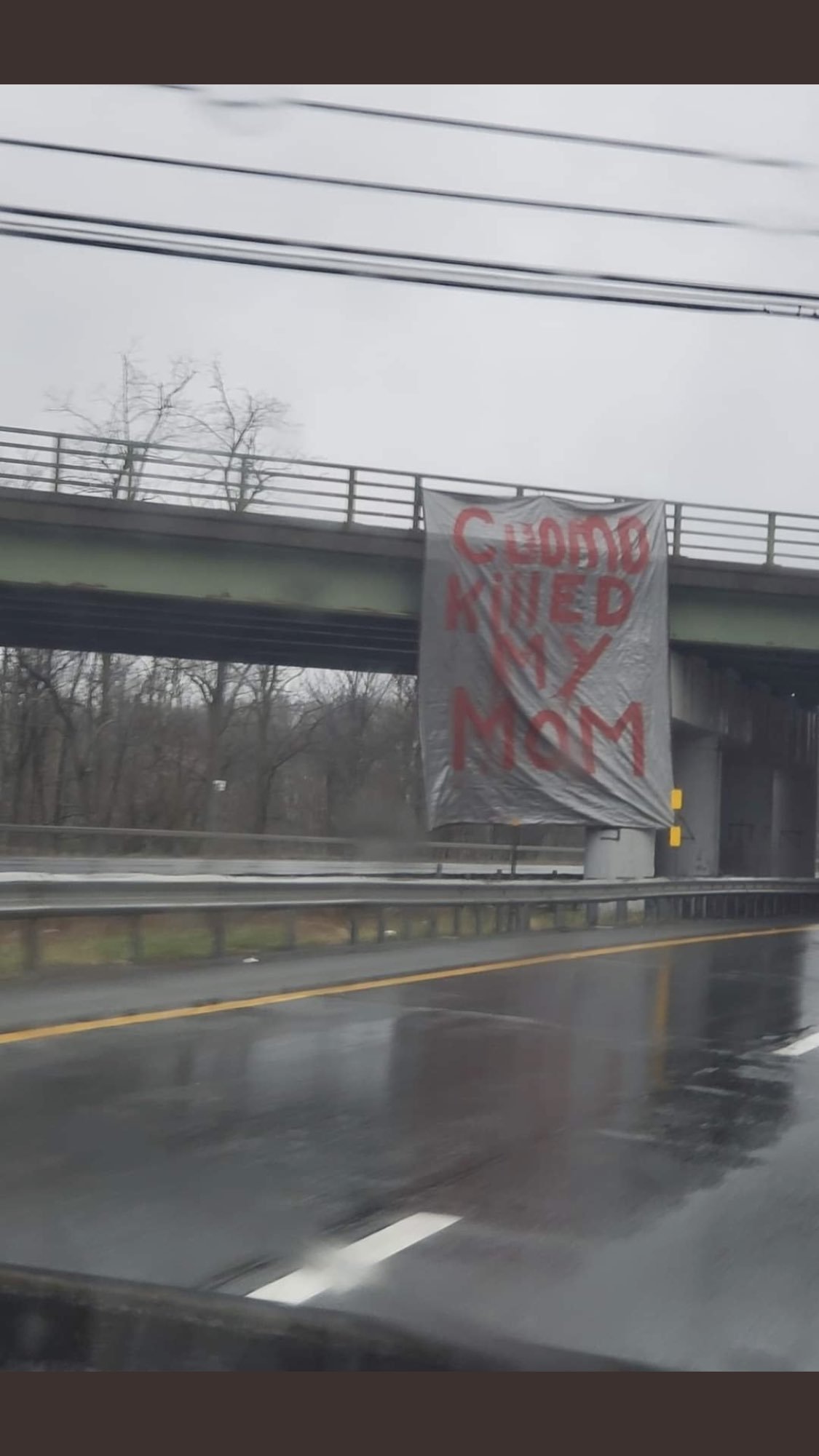 Well, New York’s ethics commission just voted that Cuomo has to give the $5 million he earned from that ghoulish book back to the state.

Yikes. I hope he didn’t rush out and buy himself a house.

Axios reported that former New York Gov. Andrew Cuomo (D) will be required to give back money from his $5.1 million book deal, Politico reports.

Why it matters: The decision from the state’s Joint Commission on Public Ethics comes one month after it revoked authorization for Cuomo to profit from his memoir, which was published in October last year. State employees were revealed to have helped write the book even though initial approval did not allow for the use of state resources, per Politico.

Cuomo has 30 days to forfeit “an amount equal to the compensation paid to him” to the state Attorney General Tish James’ office.

James’ office will determine whether the money is allocated to the state or the publisher.

What they’re saying: “JCOPE’s actions today are unconstitutional, exceed its own authority and appear to be driven by political interests rather than the facts and the law,” Cuomo’s attorney Jim McGuire said in a statement.

“Should they seek to enforce this action, we’ll see them in court.”

This comes just after his brother Chris was fired from CNN, forced out of his radio show on Sirus, and lost his book deal.

And speaking of Chris, he was recently spotted out and about, looking like a hungover frat boy.

Here’s what people online are saying about Andrew:

“How about the money goes to the families that he helped kill?”

“Great news…now, what about the 18M he is still holding in campaign cash? That needs to be returned as well.”

“He should give it to his nursing home victims”

“Boy the Cuomo family Christmas party is going to be a real downer this year…. #karma“

“Andrew And Chris Cuomo getting the Harvey Weinstein treatment.”

I think it’s safe to say the Dems are itching to get rid of the Cuomo’s.

We’re watching two people who were once “celebrated heroes” completely erased by the people who once loved them.

Biden's "McDonald's Internet" Story That He Obsessively Repeats, Goes Off The Rails at DNC Holiday Party