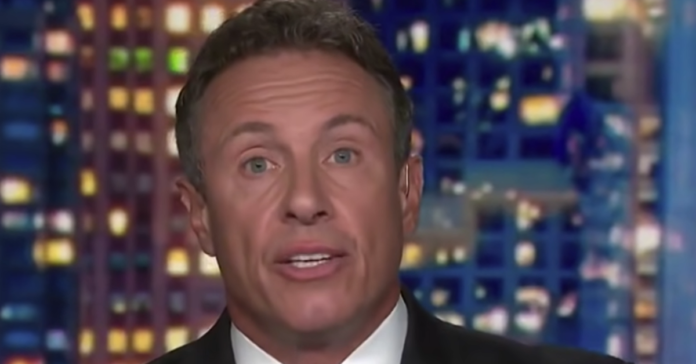 CNN just announced  that anchor Chris Cuomo has been “terminated” by the network, “effective immediately.” Cuomo had been suspended for lying to the network and his viewers about the extent he went to help his disgraced brother Andrew.

CNN said in a statement: “Chris Cuomo was suspended earlier this week pending further evaluation of new information that came to light about his involvement with his brother’s defense.

“We retained a respected law firm to conduct the review, and have terminated him, effective immediately. While in the process of that review, additional information has come to light. Despite the termination, we will investigate as appropriate.”

CNN management showed support for Cuomo, and “Cuomo Prime Time,” often the network’s highest-rated show, stayed on the air throughout the controversy.

But as “Reliable Sources” reported at the time, some CNN staffers were angry at Cuomo and his violations of journalistic norms.

The dissent only intensified after James’ office released the text messages, sworn testimony and other raw materials from her investigation into the ex-governor.

When the documents were released on Monday, CNN management said the “thousands of pages of additional transcripts and exhibits” would be reviewed “over the next several days.”

Then on Tuesday evening, CNN indicated that the contents were serious enough to merit a suspension.

CNN Fires Chris Cuomo AFTER Meeting With Its Lawyers; He Responds!

One Savvy Trump Supporter Knew This Would Happen, So He Saved Two Receipts to Shut Joe Down