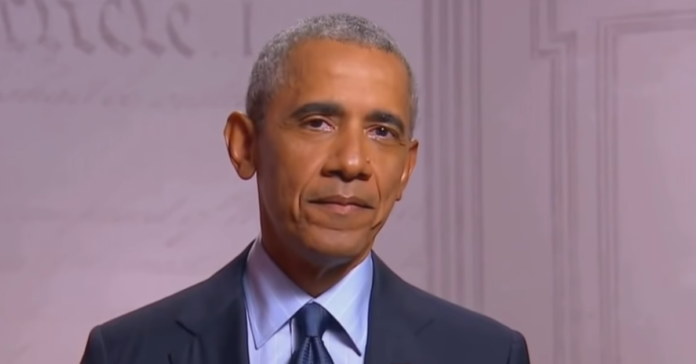 The Taliban announced its “caretaker” government on Tuesday, and former President Barack Obama is hanging his head in shame. Because on the list of top officials were four of the five Taliban leaders released from prison by Obama in exchange for kidnapped U.S. Army deserter Bowe Bergdahl in 2014.

Obama botched that one but it gets worse. The fifth member of Obama’s “Taliban Five,” Mohammad Nabi Omari, is the Taliban’s governor for the Khost province.

“As a caretaker and committed cabinet has been announced by the authorities of the Islamic Emirate to control and run the affairs of the country which will start functioning at the earliest, I assure all the countrymen that the figures will work hard towards upholding Islamic rules and Sharia law in the country, protecting the country’s highest interests, securing Afghanistan’s borders, and to ensuring lasting peace, prosperity and development.”

“The Islamic Emirate will take serious and effective steps towards protecting human rights, the rights of minorities as well as the rights of the underprivileged groups within the framework of the demands of the sacred religion of Islam,” reads the statement.

According to Tolonews, the new Taliban caretaker cabinet consists of the following people:

Acting Director of the Administrative Office of the President: Ahmad Jan Ahmady