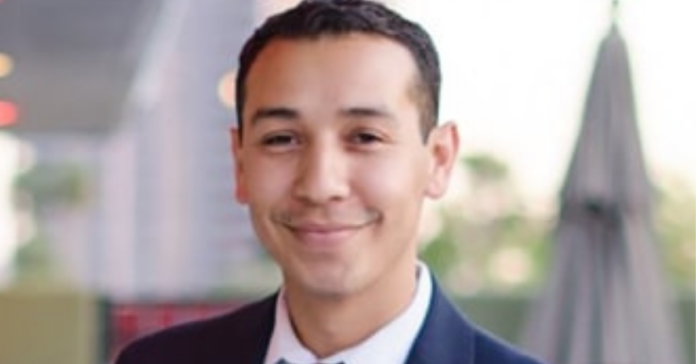 A Dem lawmaker from Arizona has resigned in total disgrace after he was arrested and booked Thursday on multiple counts of sexual conduct with a minor and other charges. State Sen. Otoniel “Tony” Navarrete resigned and will likely spend a considerable amount of time in prison for his crimes as the cops seem to have him dead to rights.

“Moments ago, Senator Tony Navarrete tendered his resignation, effectively immediately. This was the right thing to do considering the serious allegations. We know that the Arizona Judicial Branch will deliver justice and pray for healing and support for all victims.”

Navarrete said he “adamantly” denies “all allegations that have been made and will pursue all avenues in an effort to prove my innocence. In doing so, I will be focusing the vast majority of my time and energy on my defense.

“While I would love nothing more than to continue to serve the families of Arizona’s 30th District, I worry it will be impossible to give my constituents the full attention they deserve. Therefore, I must resign my post as Arizona State Senator today.”

Calls for Navarrete to step down spanned the political landscape, from the Arizona Democratic Party to all of Navarrete’s Democratic colleagues in the Legislature to Republican Gov. Doug Ducey.

On Monday, state Sen. Kelly Townsend, R-Mesa, filed an ethics complaint, given Navarrete had not yet stepped aside. His resignation halts that process.

His employer, the faith-based Neighborhood Ministries, put Navarrete on leave and said he will be terminated when the leave expires. It is unclear when that will happen.

The arrest came after a 16-year-old boy went to Phoenix police with allegations of abuse dating from 2019. The probable cause statement also alleged that Navarrete attempted sexual conduct with a 13-year-old boy.