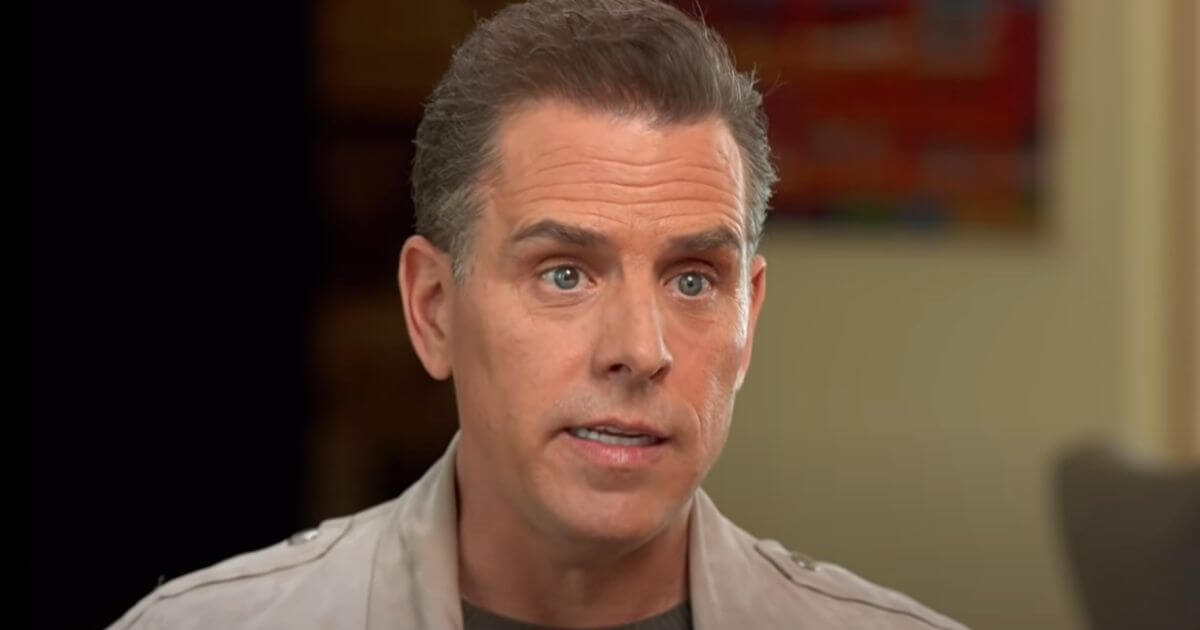 Hunter Biden was once hired by a Romanian real estate magnate who was later convicted of bribery.

The U.K. Daily Mail broke the news on Monday and detailed how the real estate magnate, Gabriel Popoviciu, had bribed a university administrator to buy a 550-acre plot of government-owned land at a greatly reduced price in 2016.

“Hunter Biden and a former FBI director were hired by a Romanian tycoon later convicted of bribery — and represented him in meetings with top U.S. officials — emails from Hunter’s laptop show,” the outlet reported.

The younger Biden was expected to use his influence to persuade prosecutors to drop the case.

Hunter Biden’s laptop reportedly proved to contain evidence of emails showing him using his extensive U.S. government connections to help the criminal magnate. All of these meetings occurred while Joe Biden was in the White House.

Among the emails were sent from Louis Freeh, the former director of the FBI, to use his U.S. law agency contacts to help Popoviciu.

Hunter Biden and his cohorts also talked about doing a media campaign to spin their client in a better light. Among the publications they considered was The Wall Street Journal.

“Firm partner Chris Boies wrote to Hunter and his business partner Devon Archer with the subject line ‘Popoviciu’, and the message: ‘Let’s discuss when convenient… One of my partners is best friends with the newly appointed Ambassador to Romania,’” the Daily Mail reported.

The next time Hunter Biden heard from Popoviciu was in May 2016, when he was about to be convicted of bribery in Romania.

Upon hearing this, Hunter Biden and his colleagues sprung into action and reached out to Hans Klemm, then the U.S. ambassador to Romania, for help in seeking an acquittal.

“I have reached out to Klemm and asked him to help us broker the meeting [with Romanian anti-corruption officials],” lawyer Michael Gottlieb wrote to Hunter Biden in May 2016.

“We should put together a persuasive deck with all the procedural and substantive defects in the indictment / case against Gabs,” the email continued, “and we should also probably put together the start of what would be a press strategy. And we’ll want to line up the big names to bring over.’”

An anonymous source who was on Popoviciu’s legal team said they never went through with the actions that Hunter Biden and his colleagues had planned.

“They were talking about us doing a report and then ‘going to the WSJ.’ I said this would most likely just inflame the prosecutor and make things worse for the client,” Freeh wrote in an email.

“We suggested doing a ‘report’ (perhaps being retained by a business partner or investor (client owns a $.5B real estate development in Bucharest), and then using that report to establish a dialogue with the prosecutor-resulting in some possible deal or remediated outcome.”

No positive articles on Popoviciu appeared in The Wall Street Journal during that time.