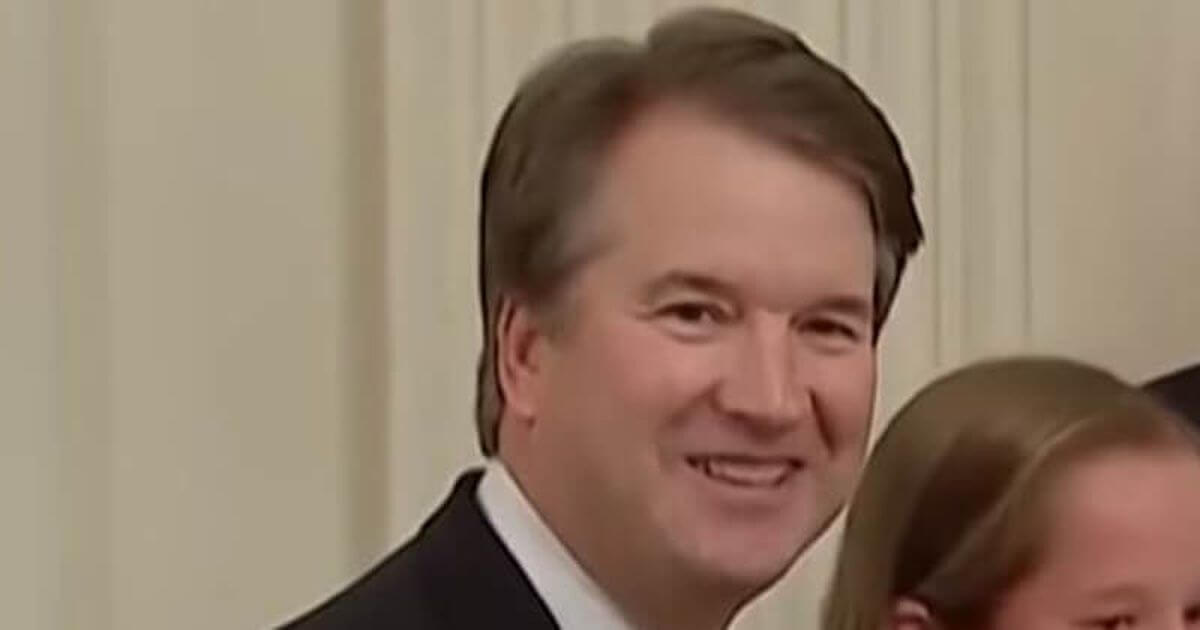 The U.S. Supreme Court on Monday declined to hear a challenge by a men’s rights group to the national requirement that men, but not women, register for the military draft at age 18, focusing on whether the policy violates the U.S. Constitution’s guarantee that laws apply equally to everyone.

The justices turned away an appeal by the National Coalition for Men, backed by the American Civil Liberties Union, of a lower court ruling upholding the policy. The lawsuit was aimed at invalidating a 1948 U.S. law that compels only men to register for potential military service.

Liberal Justice Sonia Sotomayor issued a statement noting that a commission established by Congress last year recommended ending the male-only status of the draft and that lawmakers could act on it.

Supreme Court asked to review if women should register for military draft https://t.co/JjcxCDxtnV

Sotomayor wrote that the court’s “longstanding deference to Congress on matters of national defense and military affairs cautions against granting review while Congress actively weighs the issue.”

By rebuffing the appeal, the justices left in place the lower court ruling and a 1981 Supreme Court precedent that had upheld the law in part because women at that time were prohibited from serving in combat roles in the armed forces.

The Pentagon in 2013 lifted the official ban on women in combat. ACLU lawyers had argued that it made little sense that in light of that policy shift women were not required to register for the draft alongside men.

Should women be subject to the draft?

The military draft was discontinued in 1973 amid the tumult of the Vietnam War era. But men still are required to register and can face penalties for refusing.

“We’re disappointed the Supreme Court allowed one of the last examples of overt sex discrimination in federal law to stand. We urge Congress to update the law either by requiring everyone to register for the draft, regardless of their gender, or by not requiring anyone to register,” ACLU lawyer Ria Tabacco Mar.

Matthew Tittman, a spokesperson for the Selective Service System, said the federal agency, which administers the database, is “capable of performing whatever mission Congress should mandate” but does not comment on litigation.

The men’s rights group as well as two individuals – James Lesmeister, a Texas-based graduate student, and Anthony Davis, who lives in California and is studying for a degree – in 2013 sued the Selective Service System. They argued that the male-only requirement amounted to sex discrimination in violation of the constitutional promise of equal protection under the law.

Texas-based U.S. District Judge Gray Miller in 2019 ruled in favor of the plaintiffs and declared the law unconstitutional. The New Orleans-based 5th U.S. Circuit Court of Appeals in 2020 reversed that ruling, saying lower courts were bound by the Supreme Court’s 1981 decision upholding the policy.

The court declined to hear a case brought by the National Coalition for Men challenging the Military Selective Service Act, which requires only men to register for the draft. Instead, the court will wait for Congress to decide the issue with legislation.https://t.co/ecXKvZJOsr

The 1948 law requires men, both U.S. citizens and lawful permanent residents, to sign up with the Selective Service System at age 18. Under the law, if there is a draft in place the registration information would be used to summon people ages 18 to 25 for military service.

The last draft call was held by lottery in 1972. Active conscription formally ended the next year and the all-volunteer military was born.

The National Coalition For Men has said forcing men but not women to register is “an aspect of socially institutionalized male disposability” and helps to reinforce stereotypes that buttress what it called bias against men in child custody, divorce, criminal sentencing, public benefits, domestic violence services and other areas.