Rep. Liz Cheney Accuses Trump’s Rhetoric of Being ‘Essentially the Same’ as the Chinese Communist Party 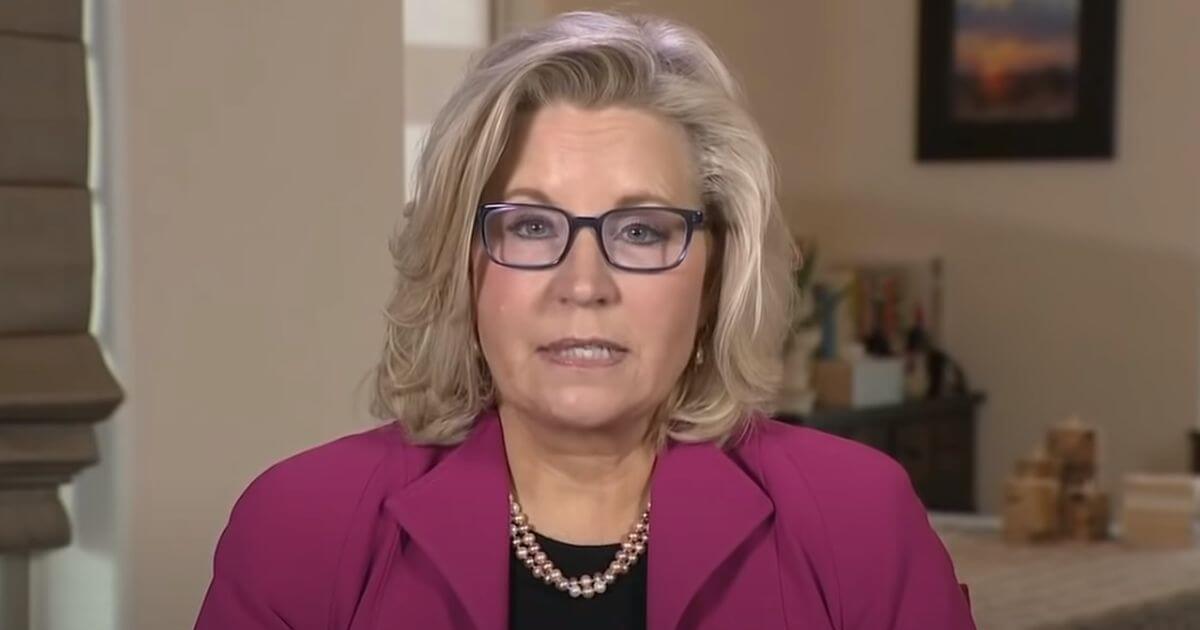 Rep. Liz Cheney called former President Donald Trump’s rhetoric comparable with the Chinese Communist Party. She called his casting doubt on the 2020 election were the same as the CCP’s efforts to discredit American democracy.

“When you listen to Donald Trump talk now, when you hear the language he’s using now, it is essentially the same things that the Chinese Communist Party, for example, says about the United States and our democracy,” Cheney said on “The Axe Files” podcast on Saturday.

“When he says that our system doesn’t work … when he suggests that it’s, you know, incapable of conveying the will of the people, you know, that somehow it’s failed — those are the same things that the Chinese government says about us,” Cheney continued.

“It’s very dangerous and damaging … and it’s not true.”

“As I said, I think what Donald Trump did is the most dangerous thing, the most egregious violation of an oath of office of any president in our history,” she added.

A week after the riot, House Minority Leader Kevin McCarthy said that while he didn’t support impeaching Trump, he “bears responsibility for Wednesday’s attack on Congress by mob rioters.”

But he changed his tune two weeks later when he visited Trump at Mar-a-Lago to discuss strategy for winning the House in 2022.

Cheney continued, “And so the idea that a few weeks after he did that, the leader of the Republicans in the House would be at Mar-a-Lago, essentially, you know, pleading with him [to] somehow come back into the fold, or whatever it was he was doing, to me [was] inexcusable.”

“And I asked him why he had done it, and he said, well, he had just been in the neighborhood, essentially,” she said.

The comparison of Trump’s administration to communist China was surprising, especially considering his Administration arguably did the most to ramp up the pressure on China.

Cheney’s comments revealed a deep commitment to calling out Trump’s claims of election fraud to be baseless and that she laid the blame for the riot squarely on his shoulders.

And as a result, she lost her leadership position.

Harris says "I want to be clear to folks in this region who are thinking about making that dangerous trek to the United States-Mexico border: Do not come. Do not come.”