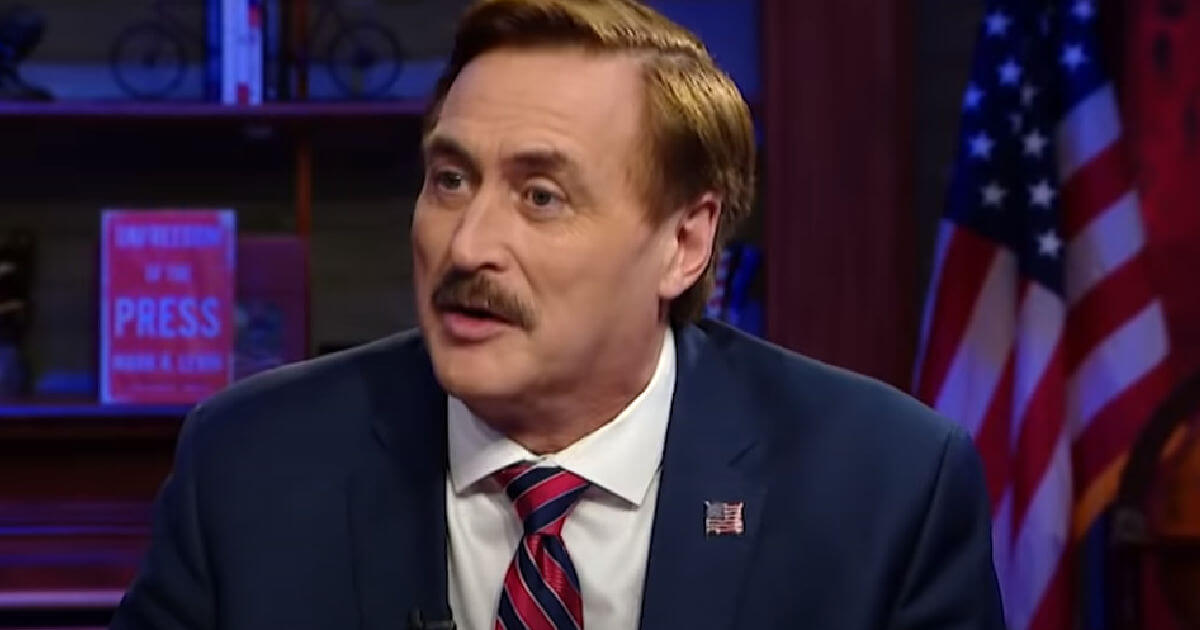 Conservative activist and MyPillow founder and CEO Mike Lindell is suing two election machine companies for $2 billion in damages as he continues to fight them after accusing each of interfering in the 2020 election.

Lindell and MyPillow were sued by Dominion Voting Systems in February for $1.3 billion after Lindell said the company rigged voting machines in swing states. He alleged that those actions cost former President Donald Trump the election.

The company accused both Lindell and his Minnesota-based company of defamation, The Wall Street Journal reported.

In April, Lindell filed a countersuit of $1.6 billion, according to Forbes. In that suit, Lindell accused Dominion of “suppression of speech and attacks” on his company.

The CEO’s argument was that his accusations were his, and only his, and had nothing to do with his home products company or its employees.

Lindell told the outlet before he was hit with a lawsuit, “I welcome Dominion to sue me. I welcome it. Please.”

The company did, and the CEO immediately fought back by filing a suit of his own.

According to the Minneapolis Star Tribune, Lindell on Thursday filed another lawsuit, this one against both Dominion and Smartmatic.

In an 82-page complaint filed in Minnesota federal court, Lindell said both companies were guilty of “weaponizing the litigation process to silence political dissent and suppress evidence showing voting machines were manipulated to affect outcomes in the November 2020 general election.”

The CEO also argued that the companies are coming after him at what would equate to great personal and business expense, up to $2 billion, because he has been vocal in alleging that the 2020 election was stolen from Trump.

Lindell said Dominion and Smartmatic are engaged in a “conspiracy and enterprise to harm him.”

The Thursday filing argues My Pillow made “no statements” about the election, and that Dominion and Smartmatic have combined as a force to punish his “reputation, his finances, and his business,” according to Business Insider.

The suit further accuses both companies of embarking in a “concerted, collective enterprise to extort silence from their dissenters or bring financial ruin on any and all who persist in speaking their minds,” The Washington Times reported.

“Many of their victims lack the resources to fight back and expose the defendants’ scheme for what it is — an authoritarian abuse of state power fueled by the virtually unlimited resources from their ideological comrades,” attorney Douglas Daniels wrote in the complaint.

“But Mike Lindell has the resources and the will to fight back, albeit at great personal and financial cost; Mike Lindell believes the future of the American republic depends on fighting back against censorship of information concerning the fundamental aspect of our republic — fair and secure elections.”

Daniels told the Star Tribune on Friday that “every American should want to see the First Amendment prevail. We would not have filed this lawsuit if we did not believe Mike should and will prevail.”

New US intelligence Bombshell Could be Final Blow For Fauci