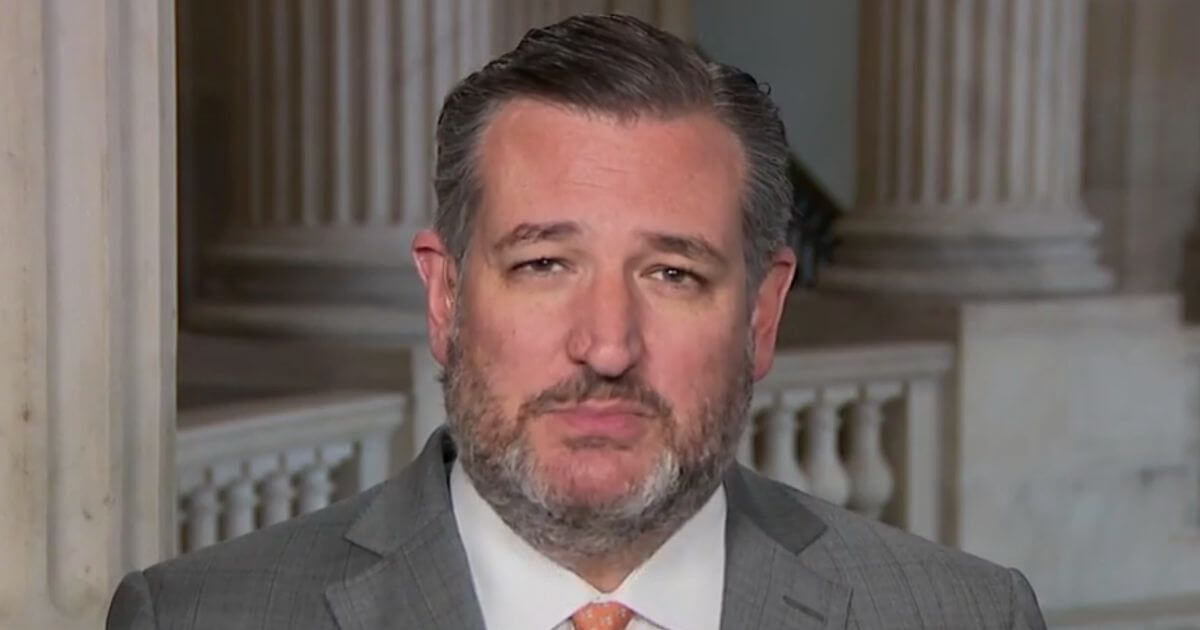 On Thursday, Republican Sen. Ted Cruz of Texas won his battle with the Federal Election Commission over a law that limits a candidate’s ability to pay off personal loans made to a campaign.

The ruling came from a three-judge panel of the United States District Court for the District of Columbia.

The lawsuit challenged a piece of election law that says campaigns cannot use post-election donations to repay anything more than $250,000 in personal loans advanced by a candidate.

Cruz sued on First Amendment grounds, and in a 31-page ruling the court ruled that Section 304 of the 2002 Bipartisan Campaign Reform Act violated the free speech rights of the Texas Republican.

“We find that the loan-repayment limit burdens political speech and thus implicates the protection of the First Amendment,” Judge Neomi Rao wrote in the ruling.

The FEC had argued that limiting what a candidate could raise post-election to repay a loan was a guard against corruption. That argument failed to convince the judges.

The court noted that worries about being repaid after loaning campaign money could limit a candidate’s free expression.

“A candidate’s loan to his campaign is an expenditure that may be used for expressive acts,” Rao wrote.

“Such expressive acts are burdened when a candidate is inhibited from making a personal loan, or incurring one, out of concern that she will be left holding the bag on any unpaid campaign debt.”

The ruling offered a jaundiced view of campaign finance rules.

“When it comes to campaign finance regulation, the foxes are effectively in charge of the political henhouse, because elected officials set the rules for future elections,” Rao wrote.

“The Constitution, however, does not leave our liberties to the foxes. Laws regulating political speech implicate First Amendment rights essential to a free democracy, and courts have an independent duty to scrutinize the government’s interest as well as the means chosen to realize it.”

“Congress may regulate political speech only to prevent the specific problem of quid pro quo corruption. The loan-repayment limit does not serve that interest, and the government’s arguments to the contrary boil down to hypothetical concerns about influence and access to incumbents,” she went on.

“Such justifications are not sufficient under the First Amendment to uphold a statute that burdens political speech. The loan-repayment limit intrudes on fundamental rights of speech and association without serving a substantial government interest.”

Commentators offered differing views on the impact of the ruling.

“With this limit struck down, officeholders can raise money after an election and that money effectively goes straight into their pockets in the form of a loan repayment,” said Paul S. Ryan, vice president of policy and litigation at the watchdog group Common Cause. “This is the most potentially corrupting money in all of politics.”

Another expert said the ruling was not that big a deal.

“The constitutionality of this provision has long been in doubt, so this decision is not a surprise,” campaign finance lawyer Brett Kappel told Roll Call. “It will make it marginally easier for both parties to recruit self-funding candidates.”