Avoid Resolution Against Iran at IAEA Board 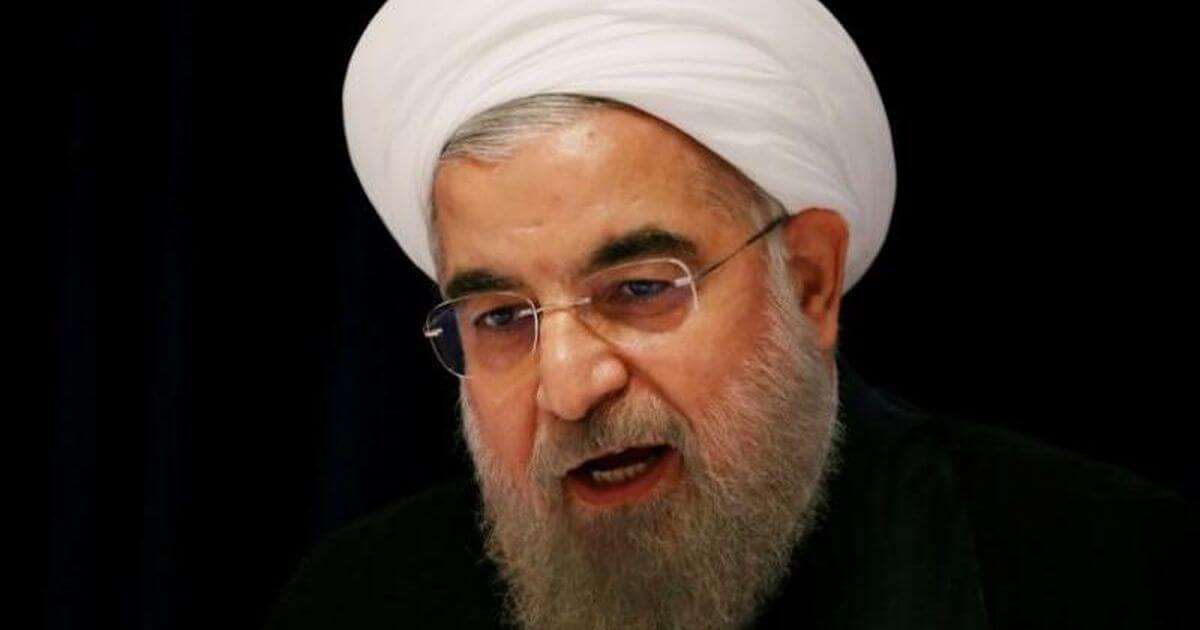 The Biden administration continues its almost desperate pursuit of reinstituting the terrible 2015 nuclear deal with Iran and the top European nations are falling in step right behind him.

There is no question Iran has been enriching uranium and funded the war between Hamas and Israel with absolutely no consequence. In fact, the Biden administration is giving them millions of dollars that will not be used for humanitarian purposes but to fund more missiles to fire at Israel.

Instead of taking a strong stance, the West has decided to seek a deal that never worked. You cannot have a successful deal when one side will never honor the terms but that matters not to Biden. He will not even do a hand slap against Iran.

Britain, France, Germany and the United States will not push for a resolution against Iran at next week’s meeting of the U.N. nuclear watchdog’s board despite Tehran’s failure to explain uranium traces found at three sites, diplomats said on Friday.

A resolution could have prompted an escalation between Tehran and the West that would have jeopardized talks on reviving the 2015 nuclear deal taking place in Vienna, where the atomic watchdog is also based.

At the last quarterly meeting of the International Atomic Energy Agency’s 35-nation Board of Governors, the three European powers, with U.S. backing, prepared a draft resolution criticizing Iran but did not formally submit it as IAEA chief Rafael Grossi announced new talks.

Those talks – aimed at breathing new life into efforts to get Iran to explain the origin of the traces, which are believed to be linked to activities long predating the deal – failed to produce new explanations, the IAEA reported on Monday. That raised the question of whether the resolution would be revived.

“The May 31 report can’t be ignored just because the JCPOA talks are ongoing, but a resolution is not likely now,” one diplomat said, referring to the 2015 deal by its official name, the Joint Comprehensive Plan of Action.

Five other diplomats said there would not be a resolution but simply statements by countries on the board.

“There need to be strong statements,” said one diplomat from a country that backed a resolution at the last board meeting. “They (Iran) have obligations and they need to fulfill them.”

It remains unclear whether a resolution would have had the necessary support to be adopted by the board, the IAEA’s main decision-making body that meets more than once a year.

Indirect talks between Iran and the United States on both countries returning to full compliance with the deal will resume next week, with an election on June 18 likely to usher in a more hard-line Iranian president.

“No progress has been made in the dialog between Iran and the agency with respect to providing substantiated answers to the IAEA’s questions,” a French foreign ministry spokeswoman said, expressing “great concern” at the IAEA’s report on Monday.

“We strongly urge Iran to provide such answers as swiftly as possible,” she added.

The whole thing is disgusting!