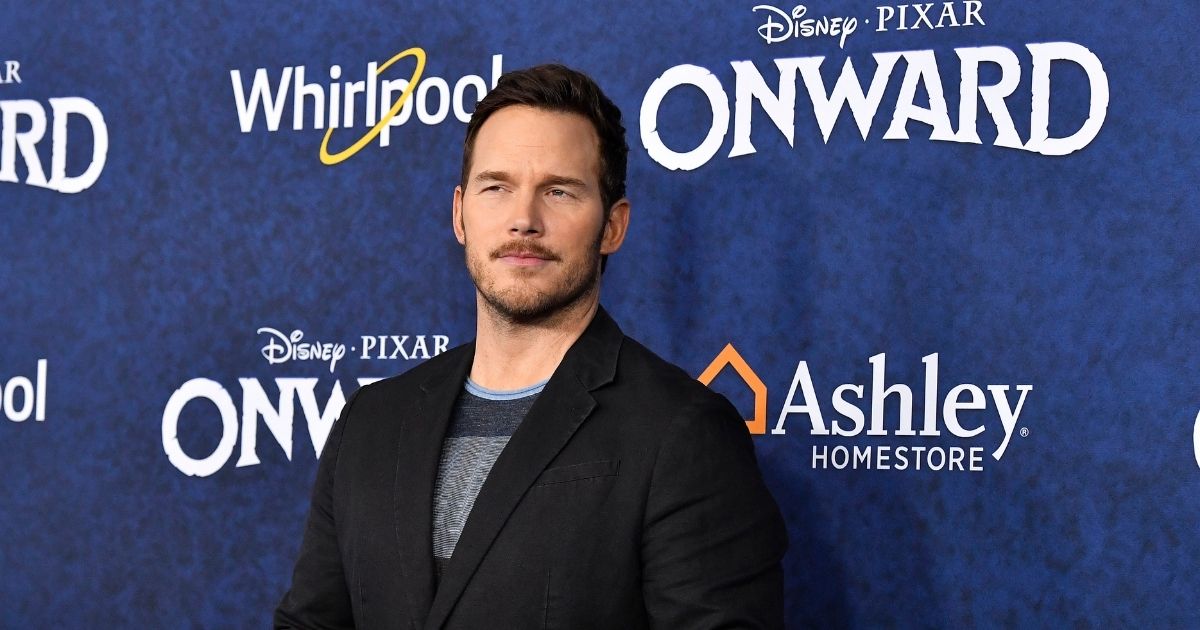 Pratt shared a series of photos that he saw on the channel of Green Beret and mixed martial arts fighter Tim Kennedy, and felt compelled to encourage his fellow Americans to really take the time on this day to not simply mourn, but to also reflect on the noble sacrifices of America’s men and women in uniform, and all that the nation has been given through their blood and toil.

WARNING: The following contains vulgar language that some viewers may find offensive.

“America’s exceptional armed forces have altered the course of the world for the better,” Pratt wrote. “From the Union Army defeating slave owning confederates, to the Greatest Generation and her Allies vanquishing the Nazis or our special operators hunting down the perpetrators of 9/11. We count the names of each fallen solider lest they be countless.”

“They are the good guys. They run to the sound of gunfire. They know pain and suffering we never will. They have given us the most free and decent society planet earth has ever seen.”

“We run the risk of losing that decency when we fail to instill gratitude in the minds of our youth or the perspective of what it actually means to be free- should they never learn of the selfless sacrifice of our armed service members in the face of oppressive evil. So join me in showing support for our fallen. Take a quiet moment to really consider the sacrifice.”

“And if you use the comments section on posts like this to bitch and moan about America please understand there are countries in the world where criticizing your government will get you killed or imprisoned. Criticism is a right and necessity in amending the flawed systems of man.”

“So by all means, let your voice be heard. But never forget your right to free expression is paid for in blood. May God give their souls rest, and may they live in our memories this weekend and always.”

It would be an understatement to describe Pratt’s poignant Memorial Day message as refreshing.

Indeed, given the anti-American ressentiment so common to Hollywood and pop culture types, it was downright stunning to read.

Then again, considering the source, perhaps not.

Pratt has taken fire time and again for his refusal to reject American ideals and Christian values, most notably when he was voted “worst Chris” in a viral Twitter poll that sought to rank him with fellow movie stars Chris Evans, Chris Hemsworth and Chris Pine.

At the time, pop culture rags such as Flare attacked Pratt for his defense of Christian beliefs, his wearing of a t-shirt emblazoned with the Gadsden Flag and even his childhood experience as an “average, blue-collar American.”

Thankfully, Pratt was never one to be sucked into the bottomless pit of despair that is our contemporary culture, and he has continued on living well and doing good.

Ultimately, what matters is the truth of Pratt’s message: Our freedom is paid for in blood, and no amount of Hollywood demagoguery can erase that fact.

Indeed, we must never forget it.

We could all stand to be a little more mindful and a little more grateful, for those people like Pratt who don’t stop to second guess whether the ascendant ideology will appreciate what they have to say.

As Pratt points out, we all ought to remember first and foremost the sacrifices of our troops, be they heroic or mundane, and the role that those sacrifices played in securing us a life of liberty and prosperity.