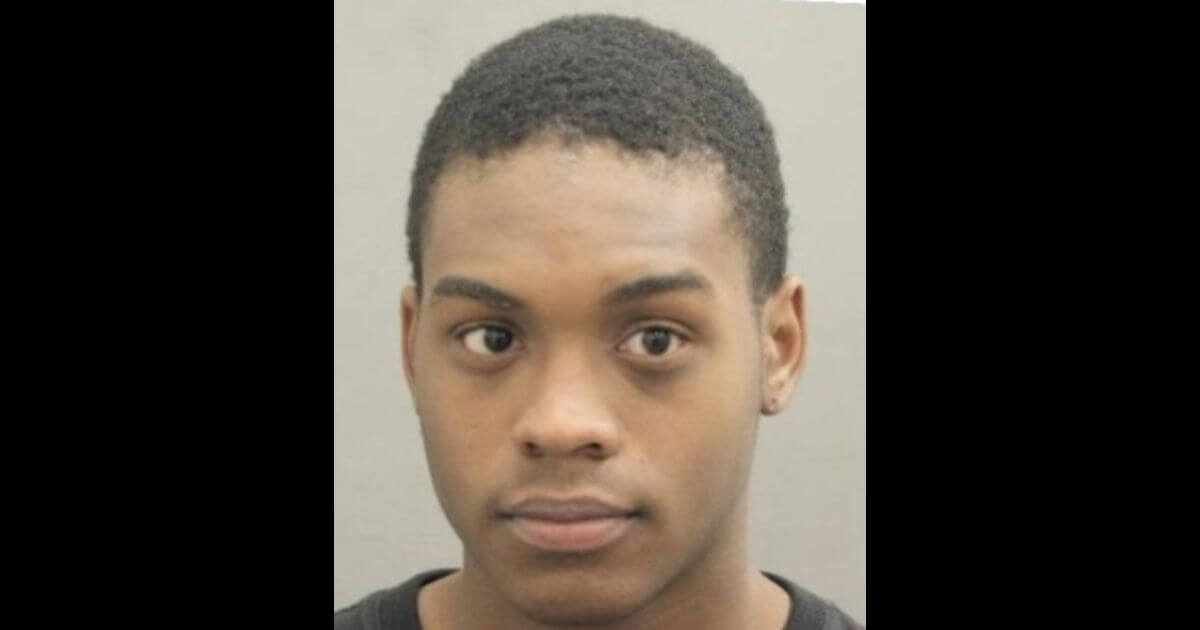 Two suspects have been arrested in connection with the Wednesday shooting of a married couple, both of whom were military physicians.

Edward McDaniel Jr., 55, and his wife, Brenda McDaniel, 63, of Springfield, Virginia, were shot to death at point-blank range in front of their home. Both held the rank of colonel and Edward was still active in the Army.

Deangelo Strand, 19, of Fort Washington, Maryland, and Ronnie Marshall, 20, were arrested Thursday on charges of second-degree murder and use of firearms in the commission of a felony, according to WTOP-TV.

Earlier Thursday, police had publicly identified Marshall as being wanted in connection with the killings and launched a manhunt for him.

WANTED FOR MURDER: Ronnie Keandre Marshall, 20, is wanted in connection to yesterday’s Flint St. double murder, he is considered armed and dangerous, call 911 with information on whereabouts. Picture is from 2019. #FCPD pic.twitter.com/3wmDFM3J1i

Police said that the men were co-workers of a relative of the victims.

Davis said the couple “served our community for many, many years. And they were shot and killed in cold blood in their own front yard.”

Edward and Brenda McDaniel were Army doctors at Ft. Belvoir, and were among staff clearing athletes for travel to the 2019 Wuhan Military Games.

Murdered by someone who burglarized them 2 days earlier.

Davis called the shooting a “tragic, brutal, vicious double-murder,” according to WJLA-TV. “This was not a random act of violence.”

The police chief said he believed the couple’s son was in the home while his parents were killed.

Police are searching for a Nissan and its driver after a military couple were shot and killed outside their home in Fairfax, Virginia. Edward, 55, and Brenda McDaniel, 63, were military veterans. Edward was an active-duty colonel in the U.S. Army. #valeg https://t.co/Q5qZs1TEJF

Fairfax County Police were at the same house for many hours on Monday to investigate a burglary report and a dispute.

Authorities believe the murders were connected to the Monday incident.

Major Ed O’Carroll, the county’s major crimes unit commander, told Fox News police received a tip after having announced the type of car they were seeking in connection with the killings. The tip led to one arrest.

“Thanks to the community, we got our offenders,” O’Carroll said. He noted that U.S. Marshals provided great assistance in the arrests.