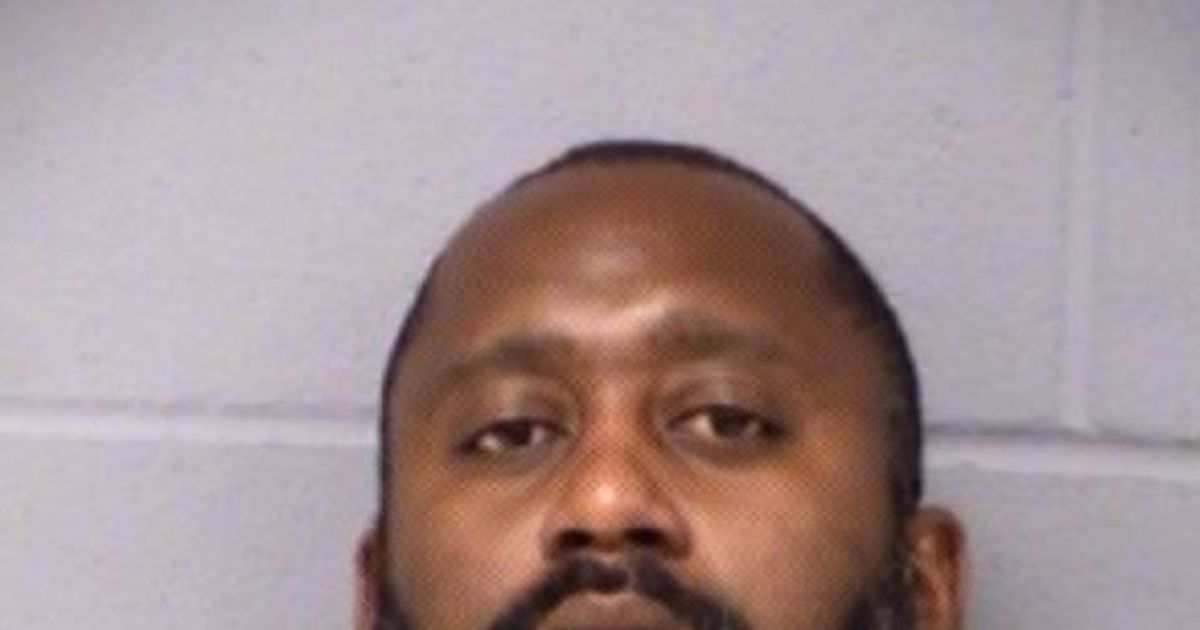 Stephen Broderick, 41, was arrested without incident following a 911 emergency call about a man walking along U.S. 290 near Manor, Texas, about 15 miles (24 km) northeast of Austin, the state’s capital, the newspaper reported.

Austin police told Reuters they were unable to immediately confirm Broderick had been apprehended.

In an apparent domestic dispute, two women and a man were shot dead shortly before noon on Sunday, police said.

Broderick, a former detective with the Travis County Sheriff’s Office, which is based in Austin, was placed on administrative leave last June after being charged with sexual assault of a child, local media reported at the time.

The suspect who went on a shooting spree today in Austin, Texas, killing a black man & two Hispanic women, has been identified as Stephen Nicholas Broderick. He was charged last year for a sex crime against a child. pic.twitter.com/lLmETguc5G