BREAKING, Temporary White House Fence Erected After the Breach of the Capitol Starts to Come Down 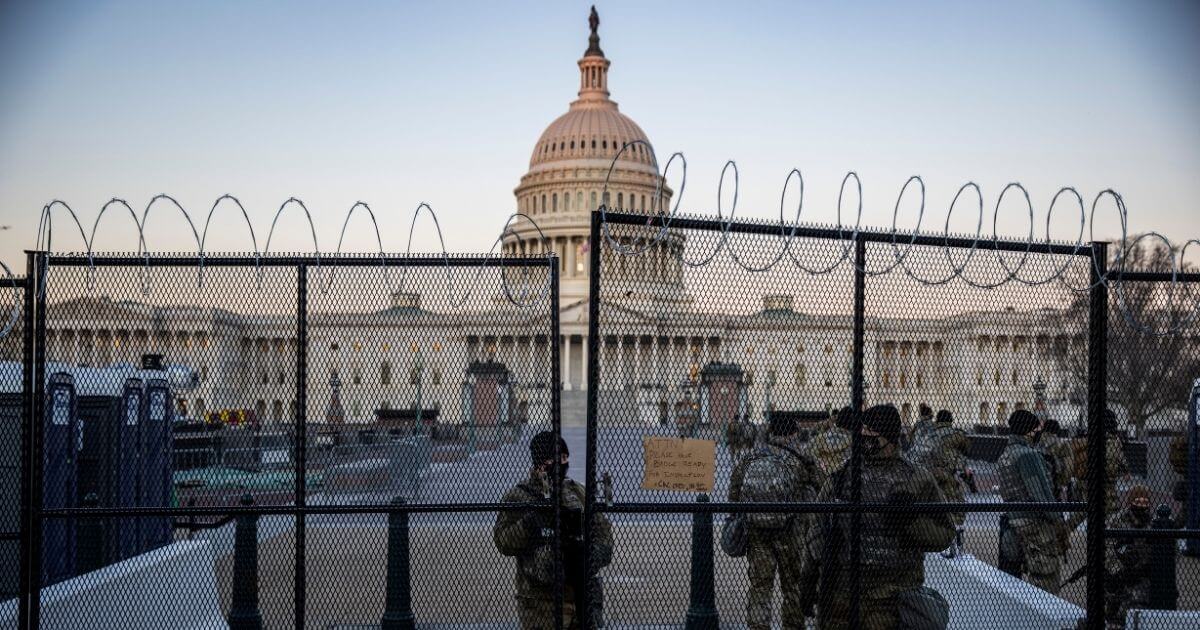 The fencing was being removed along 17th Street and Pennsylvania Avenue as well as along the north side of Lafayette Square Park in front of the White House, according to a Reuters witness.

Some temporary unscalable fencing also installed around the Capitol following the siege previously was removed and some National Guard troops who had been stationed there have been sent home.

Representatives for the White House and the U.S. Secret Service, the agency charged with protecting the president and other top officials, could not be immediately reached for comment.

Washington has been on a heightened state of alert since the pro-Trump mob stormed the U.S. Capitol, leaving five people dead, including a Capitol Police officer, and scores of police officers wounded. Hundreds of people have been arrested in connection with the riot.

The city then locked down ahead of Biden’s Jan. 20 inauguration, which commenced without incident. Still, security concerns remain, and the head of the U.S. Capitol Police has called for permanent fencing and more staff.

A motorist on April 2 rammed a car into police guarding the U.S. Capitol and brandished a knife in another incident that left one officer dead.

The original White House permanent fence had already been fortified in recent years following a string of isolated security incidents dating back to Barack Obama’s presidency.

TX Mayor: Border Wouldn’t Be Such ‘a Madhouse’ If It Had Same Fence as Capitol, ‘We Haven’t Heard from the Administration’ https://t.co/NZoxW9PPum

“No more policing… and militarization” is rich when you’re surrounded by a fence, security and National Guard troops in the Capitol…

Sen. Rand Paul Calls For These Two RINOS To Be “Ousted” -