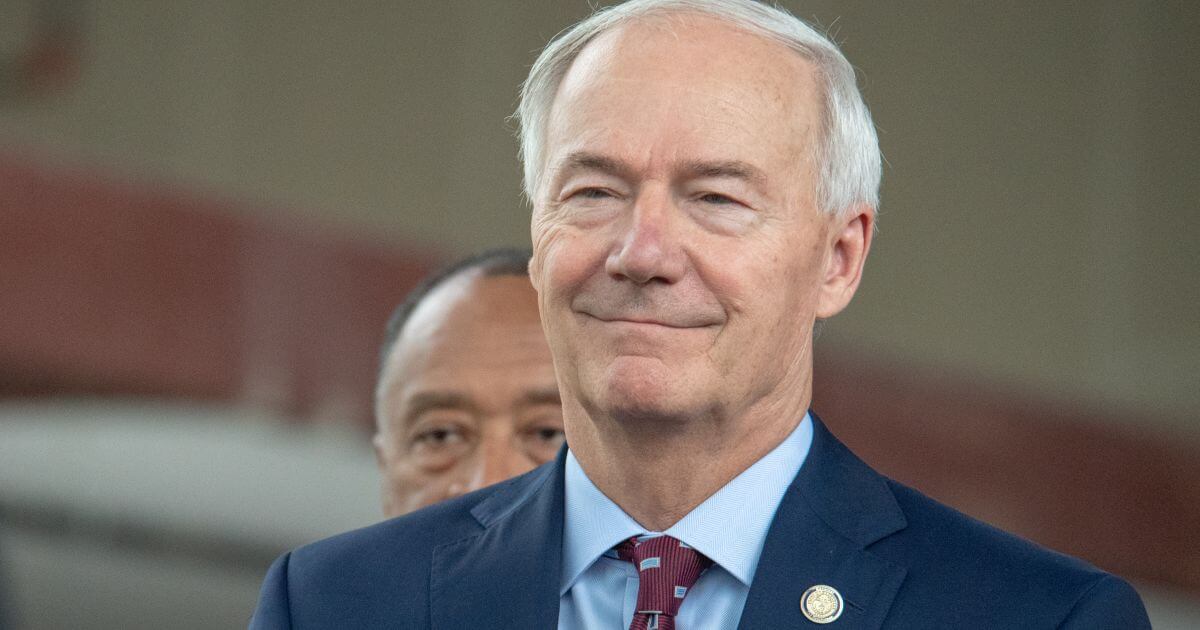 (Reuters) – Arkansas on Tuesday became the first U.S. state to ban certain types of treatment to transgender youth, overriding a veto by Governor Asa Hutchinson and inviting lawsuits from civil rights groups that have vowed to stop it.

The law threatens any healthcare professional who provides puberty blockers, cross-sex hormones or gender-affirming surgery to minors with losing their medical license and opens them up to lawsuits from patients who later regret their procedures.

At least 16 other states are considering similar legislation, which transgender advocates have attacked, saying that cutting off badly needed care to adolescents would inevitably lead to more suicides.

The healthcare bills are among dozens of others introduced across the country that would limit transgender rights in what critics have called unconstitutional attempts to animate the right wing in the U.S. culture war.

But proponents of the bills, nearly all Republican, say they want to protect kids from medical procedures they will later regret.

They also accuse transgender advocates of minimizing the side effects of puberty blockers and cross-sex hormones, and point to the small number of cases where transgender people reverse their decision to transition.

Hutchinson, a Republican in his second and final term, had vetoed the legislation on Monday, calling it “a vast government overreach.”

But the Arkansas House voted 71 to 24 on Tuesday to override the veto, followed shortly thereafter by the Senate, 25 to eight. The bill will become law 90 days after the end of the legislative session, which is currently scheduled to end on April 30.

The American Academy of Pediatrics, which represents 67,000 pediatricians, was among the medical organizations to oppose the bill, saying it would cut off trans kids from needed medical care and needlessly increase their already high risk of suicide.

“Today Arkansas legislators disregarded widespread, overwhelming, and bipartisan opposition to this bill and continued their discriminatory crusade against trans youth,” said Holly Dickson, director of the Arkansas chapter of the American Civil Liberties Union, which has vowed to challenge the law in court.

But dissenters such as the American College of Pediatricians, representing 600 healthcare professionals, contend that with time and counseling transgender people will revert to their sex assigned at birth.

“We are basically being blackmailed (into providing hormone treatments) by that adolescent who’s emotionally troubled into doing something that they don’t understand,” said Quentin Van Meter, president of the group. “A 13-year-old cannot wrap their head around the concept of building a biological family in their later years.”

BREAKING: The Arkansas legislature overrode Governor Hutchinson’s veto on HB 1570, a bill that would ban health care for trans youth.

We are preparing litigation as we speak.

Why Did US Border Patrol Delete Press Release Announcing Apprehension of Illegal Alien Yemeni Terrorists at US Border? Have Others Been Omitted as Well?